Creative Writing for the Media

>> This module is not currently accepting new enrollments. <<

The Creative Writing for the Media Module is designed to encourage mastery of the art and craft of writing for screen, stage, television and all forms of narrative media. Coursework and CWMM Professional Board mentorship nurtures development of personal vision within the context of a unique and diverse collective educational experience. Completion of the module will result in a portfolio of written work, pragmatic preparation for a post-graduation career path and vibrant respect for the inherent value of participation in a supportive community in all aspects of creative endeavor.

Opportunities for application and practice on campus:

Opportunities for projects, practica, and internships off campus:

Completion of the following portfolio elements:

No adaptations of any kind will be accepted unless you have legal documentation for the possession of the underlying rights. If necessary, determination of qualifying capstone material will be made by the module coordinator(s) and the committee of instruction.

In spring quarter of your senior year (or the previous quarter, if you are graduating after winter quarter) you are required to post your entire Capstone Portfolio (all materials listed) on Box, as instructed by the module advisor. In addition to posting, you will be required to sign and submit a standard release form. 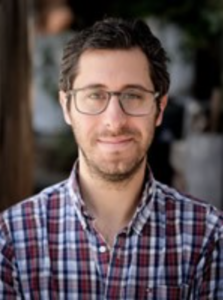 Dave Holstein is currently the writer/creator of Showtime’s 2018 dramedy series KIDDING, starring Jim Carrey and Catherine Keener and directed by Michel Gondry. Before that he was a writer/executive producer on the Showtime drama I’M DYING UP HERE starring Melissa Leo and HBO’s comedy series THE BRINK, starring Tim Robbins and Jack Black. He was also a writer/producer on the final season FOX’s RAISING HOPE and before that spent six years as a writer/producer on Showtime’s WEEDS. He has written episodes for the Syfy horror anthology CREEPSHOW and TeenNick’s groundbreaking series GIGANTIC. He has also developed pilots for Comedy Central, Showtime, CBS and FOX, as well as feature films for Universal Pictures. As a playwright, Dave’s work has been performed in Edinburgh, Sydney, New York, Chicago and elsewhere. His musical adaptation of THE EMPEROR’S NEW CLOTHES (with Alan Schmuckler) for the Tony-winning Chicago Shakespeare Theatre received a National Alliance for Musical Theater grant and is published with Rodgers and Hammerstein Theatricals. His podcast musical WAIT WAIT DON’T KILL ME (also with Alan Schmuckler) received the Sarah Lawrence International Award for Audio Fiction, as well as a 2017 Webby Award. Dave was also a 2014 attendee of the Johnny Mercer Writers Colony at Goodspeed Musicals. He is a graduate of Northwestern University. 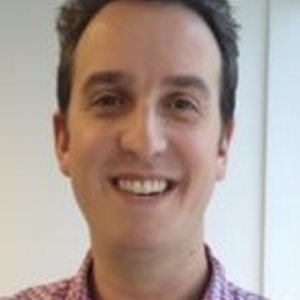 Aaron Kaplan, founding partner of Kaplan/Perrone Entertainment spent the first 22 years of his life in Chicago.

After graduating from Northwestern University he came up through the UTA Trainee Program, where he and fellow UTA trainee Sean Perrone recognized the need for forward-thinking, creatively involved literary representatives. In 2000, the two decided to strike out on their own, forming management company Kaplan/Perrone Entertainment. Today, they represent some of the industry’s most successful writers, directors, showrunners, and creators.  Kaplan/Perrone also has a production wing.  Each of their studio features has grossed over $100M worldwide, and their latest film, the independently financed PET, premiered at SXSW and will be released in late 2016. 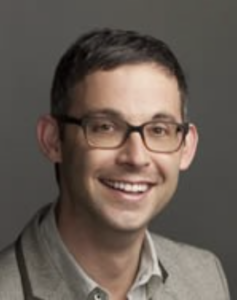 David Levine is Co-Head of Drama, HBO Programming, for Home Box Office, responsible for overseeing the development and production of original drama series. He was named to this position in June 2016. Previously, he was Senior Vice President of Drama. He currently oversees JJ Abrams/Jonah Nolan’s Westworld, the Emmy®-winning True Detective, Cinemax’s Peabody Award®-winning The Knick, and oversaw Emmy® and Golden Globe®-winning Game of Thrones as well as Emmy® and Golden Globe® winner True Blood. He is also working on a number of new projects including Alan Ball’s new series and Gillian Flynn/Marti Noxon’s Sharp Objects. Levine came to HBO as a consultant in 2009, and was named director, HBO Entertainment (now HBO Programming), that same year. In 2011, he was promoted to vice president, HBO Entertainment. Before HBO, he was vice president, Development and Production, at Mandalay Entertainment, and served as a producer at Fuse Entertainment where he developed and co-produced the pilot for USA’s smash hit Burn Notice. He previously also had stints as an executive in features at Zucker/Netter Productions, Out of the Blue Entertainment, Conrad Pictures, and Cinergi Entertainment. Levine holds a B.S. in Radio/Television/Film from Northwestern University.

Over a thirty year career in entertainment, Laverne McKinnon’s core belief is in the power of story to heal and her guiding passion has been helping creative professionals derive outer accomplishment from inner meaning. Laverne is an Executive Producer of the Netflix comedy series Girlboss and is partnered with Kay Cannon (PITCH PERFECT, 30 ROCK, soon to be released BLOCKERS) in a film & television company. She has sold projects to Amazon, HBO, Showtime, FX, USA, NBC, Lifetime, Bravo and others. Laverne is also an accredited life coach, executive coach, and grief counselor specializing in entertainment & tech industry clients. In addition, Laverne is an Adjunct Lecturer in Northwestern University’s Master of Science in Leadership for the Creative Enterprises program. 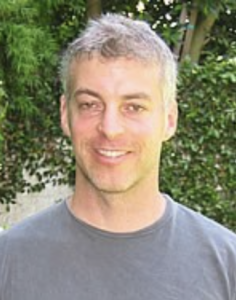 Jeff Pinkner graduated Northwestern in ‘87 and Harvard Law school in ‘90. His first writing job in television was when David Kelley hired him to write a freelance episode of The Practice which Kelley reworked into the fifth episode of Ally McBeal. Since then, Pinkner has worked on such series as Alias, Lost and Fringe where he served as Showrunner. In the last few years, Piinkner and his partners in Midnight Radio have produced such tv shows as Zoo which ran for three seasons on CBS, and the upcoming Knightfall for History, Everything Sucks for Netflix and Origin for You Tube Red.  In features, Pinkner co-wrote The Amazing Spiderman 2 with Alex Kurtzman, The Dark Tower with Akiva Goldsman and Jumanji: Welcome to the Jungle with Scott Rosenberg, as well as Venom which just began production with Tom Hardy starring. 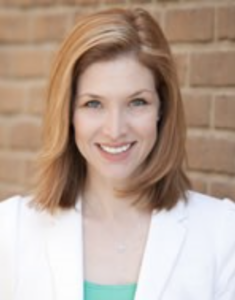 Wendy Steinhoff is currently the Vice President of Comedy Development for Warner Bros. Television. She has been involved with the development of over 120 comedy television pilots during her 16 years at Warner Bros. Those include “Two and a Half Men,” “The Middle,” “Two Broke Girls,” “Undateable,” and “Splitting Up Together,” a new comedy starring Jenna Fischer that will air on ABC in early 2018. Currently, she is also developing the upcoming Netflix series “Green Eggs and Ham,” which features the voices of Michael Douglas and Diane Keaton. Wendy is a proud alum of Northwestern University, where she just delivered the 2017 Commencement Address to students graduating with their Masters of Science in Leadership for the Creative Enterprises. Wendy lives in Los Angeles with her husband, one high schooler, one middle schooler, one elementary schooler, one dog, and one gecko. 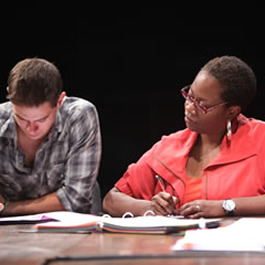 This module is not currently accepting new enrollments.

If you have any questions about the CWMM program, please email the module advisor, Freda Love Smith at Freda-love-smith@northwestern.edu.